Yugu & Scovia met after they were referred to me by a friend.  They had been calling another agent who wouldn't return their phone calls.  Yugu had been saving money for 10 years, waiting until the day when he could make his vision a reality.  He wanted a home suitable for his three kids.  He was also interested in owning investments.  We started out looking at multi-units in Portland and Westbrook.  We were quickly priced out of Portland.  We headed to Westbrook.  We found a beautiful, historic 2 unit.  We made an offer $10,000 below the listed price.  We got it!  We went through inspection and moved towards the close.  Two weeks before the close, the appraisal came in low.  Really low.  The seller didn't want to budge and Yugu didn't want to pay for the difference in cash. 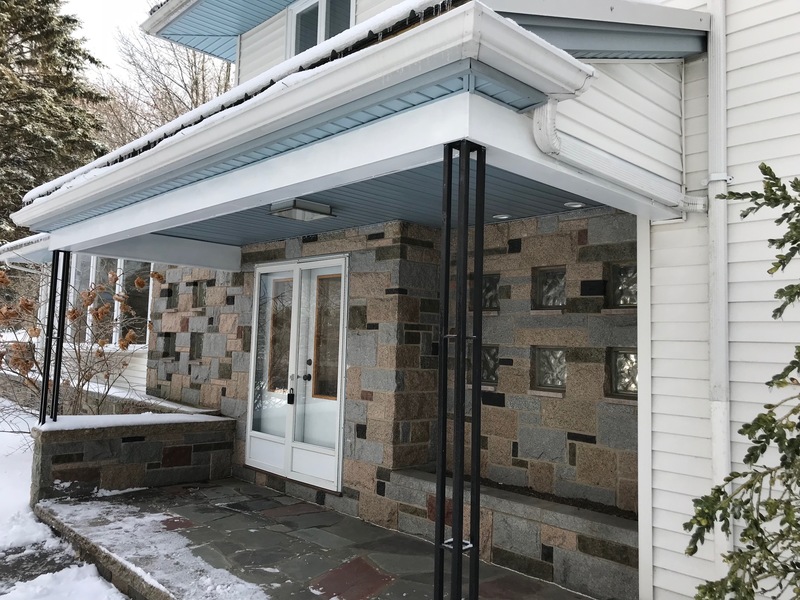 We had to start back at square one.  We broadened our search to Westbrook.  A mid-century modern came on the market.  It was a pristine example from 1966 - all wood and stone with curves in all the right places and a view over the city of Portland from the rear and over a beautiful neighborhood from the front.

We got in on day one.  His children ran through the house, amazed by the grandeur.  They were elated at the prospect of this house.  Three hours later we had an offer in.  We thought we beat the crowd.  We were a bit deflated to realize there were two other offers in as well. 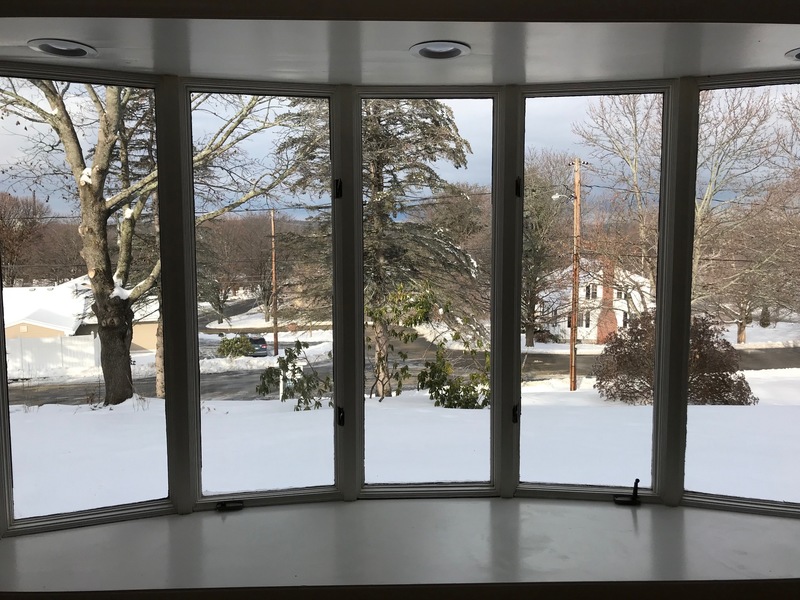 We waited with baited breath.  The following day, we got the call.  Even though the offers were close, our offer was accepted.  When I put in the offer, I told the broker Yugu's story.  As it turns out, the seller recognized Yugu's name.  Personal connections sometimes make a big difference!  Yugu moved in two months later.   He and his family are thrilled!

Listing data is derived in whole or in part from the Maine IDX and is for consumers’ personal, non-commercial use only. Dimensions are approximate and not guaranteed. All data should be independently verified.